Nepal is also famous for its pilgrimage places. Most of the pilgrims from India and other Buddhist country come to Nepal for pilgrimage tour. Pashupatinath is the most respected holy place for hindus around the world. Shiddartha Gautam led the world on the path to enlightenment and became Lord Buddha two thousand five hundred years ago.

We are known to the fact that Nepal is rich in cultural heritages and pilgrimages. The temples, monasteries, Gumbas and other historical monuments are well-preserved till date from the ancient times. When you step in Nepal, you now are in the lands of legends and mythology. Nepal is a home to thousands of pilgrimage sites related to two religions, Hinduism and Buddhism. Besides, the country is rich in natural resources and sceneries like belts and ranges of Himalayas, hills and valleys.

This country has numerous temples, monasteries and shrines that are visited and worshipped by the respective followers. Most of the popular sites are located around and inside the Kathmandu valley whereas others are situated all around the country.

The existence of Hindus and Buddhists in this country are like nowhere in the world. They cover most of the population of the country. This is why the country is rich and cultural heritages and pilgrimage sites. The Pashupatinath Temple in the Kathmandu Valley is believed to be the holiest temple of the Hindus. The most celebrated festival here is Shiva Ratri, also known as “Night of Lord Shiva”. Similarly, Lumbini, the birthplace of Lord Gautam Buddha is considered of the sacred places in the country which is situated in the Terai belt of Rupandehi district. Buddhism has been followed since Lord Buddha taught the path of light through non-violence and meditation.

These places have been listed in the UNESCO world heritage site. You would feel lucky to book the trekking package of these holy places and be there to know about them. The details of the history of these sites fill up your curiosity and leave you unregreted and unforgettable lifelong. 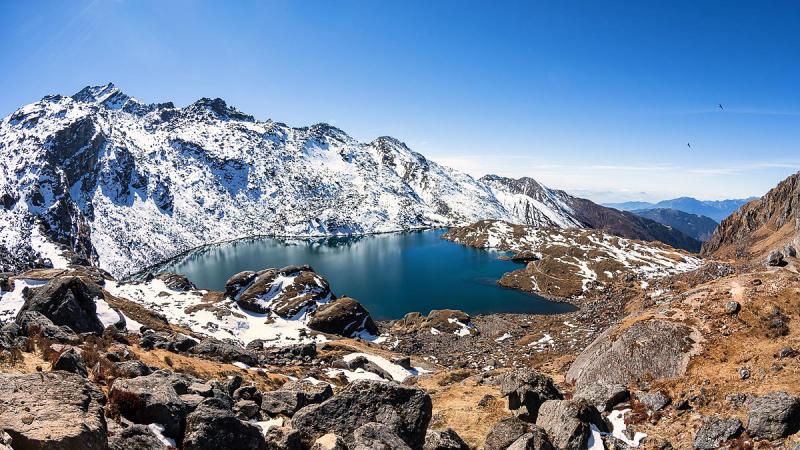 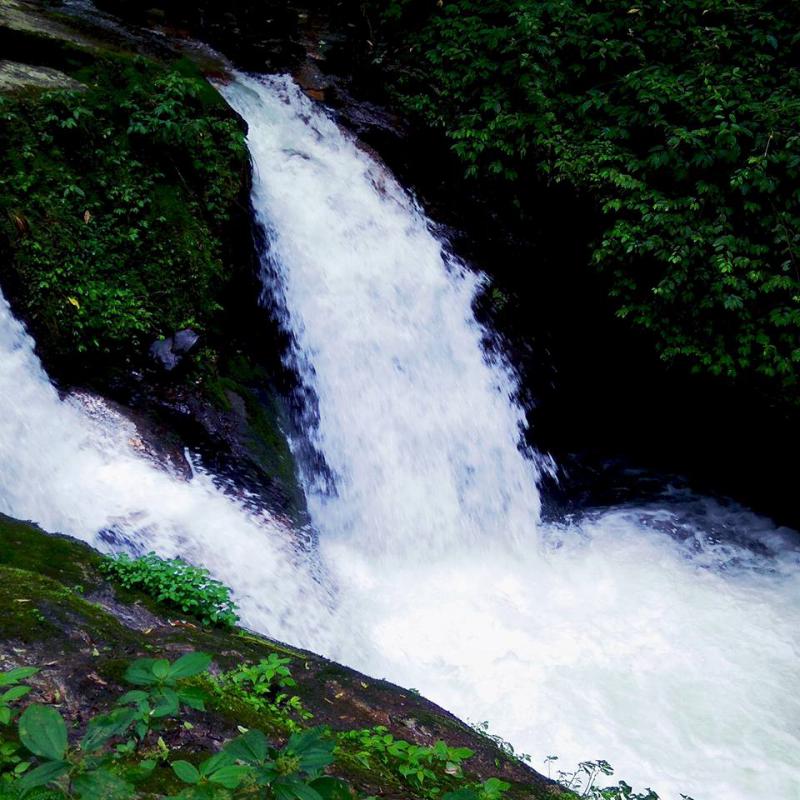 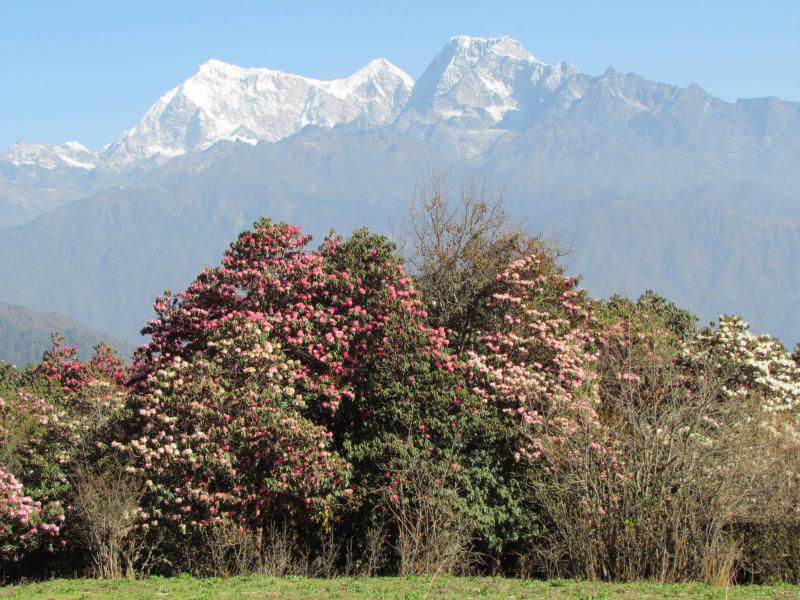