The high valleys, north of the Ganesh Himal range on the Tibetan border are the complete wilderness and away from much of the trekkers.

We have newly introduced this trek and all of our clients are lucky enough to obtain the permission to enter this beautiful area. The trail starts from Trishuli following the upper valley landscapes. You will be observed the panoramic views of many majestic mountains, refreshing to see the smiling faces of native people and walking on the bank of rivers to follow the trail. You will have the opportunities to visit the inhabitants of these areas, who live in flat roofed fortress-like house in remote village. The journey around these legendry mountains is among the most enjoyable though it is too tough. This is one of the legendry “Hidden Valleys" of the Himalayas, guarded by 3 tiered pagoda set on a rocky steep sided gorge to pine forest and alpine meadows leading to a huge glacier below the snow capped peaks.

Ganesh Himal Region is a sub-range of a larger Mountain range in the North. This region lies in the north-central part of the country, with some part of the range touching the Tibetian border in the extreme north. Trekking in Ganesh Himal Area is considered outstandingly challenging.

Trekking here has been recently permitted. The hidden beauties of nature and primitive cultures of the Ganesh Himal Area once restricted is now open to those who are adventure loving and feel lucky to explore things never seen before. This trek starts from Trishuli following routes that go through elevating valleys. Walking through this region, panoramic views of the snow-capped Mountains leave you smiling with a wow effect behind. Its also fun to get into the lives of the native people there, who are ever-friendly, and craving for providing information of the primitive cultures they have been following. The journey filled with these conditions make it enjoyable throughout the trek.

Ganga Jamuna, a twin waterfall lie in this region. A fair is held around the temple there every year before three days of full moon in the first week of November. There is also a spring called Kukur Dhara, which where is believed that taking a bath gets you rid of rabies. Dhading Besi is the headquarter of the Dhading district. Being the headquarter, most of the official works are carried out in here.

The major ethnicity of people living here is named Chepang. The language spoken by them is also known as Chepang. Besides, people of other casts like Brahmins and Chhetris too live here

The journey through this region along with the legendary mountains and valley is enjoyable no doubt, but also a tough one though. 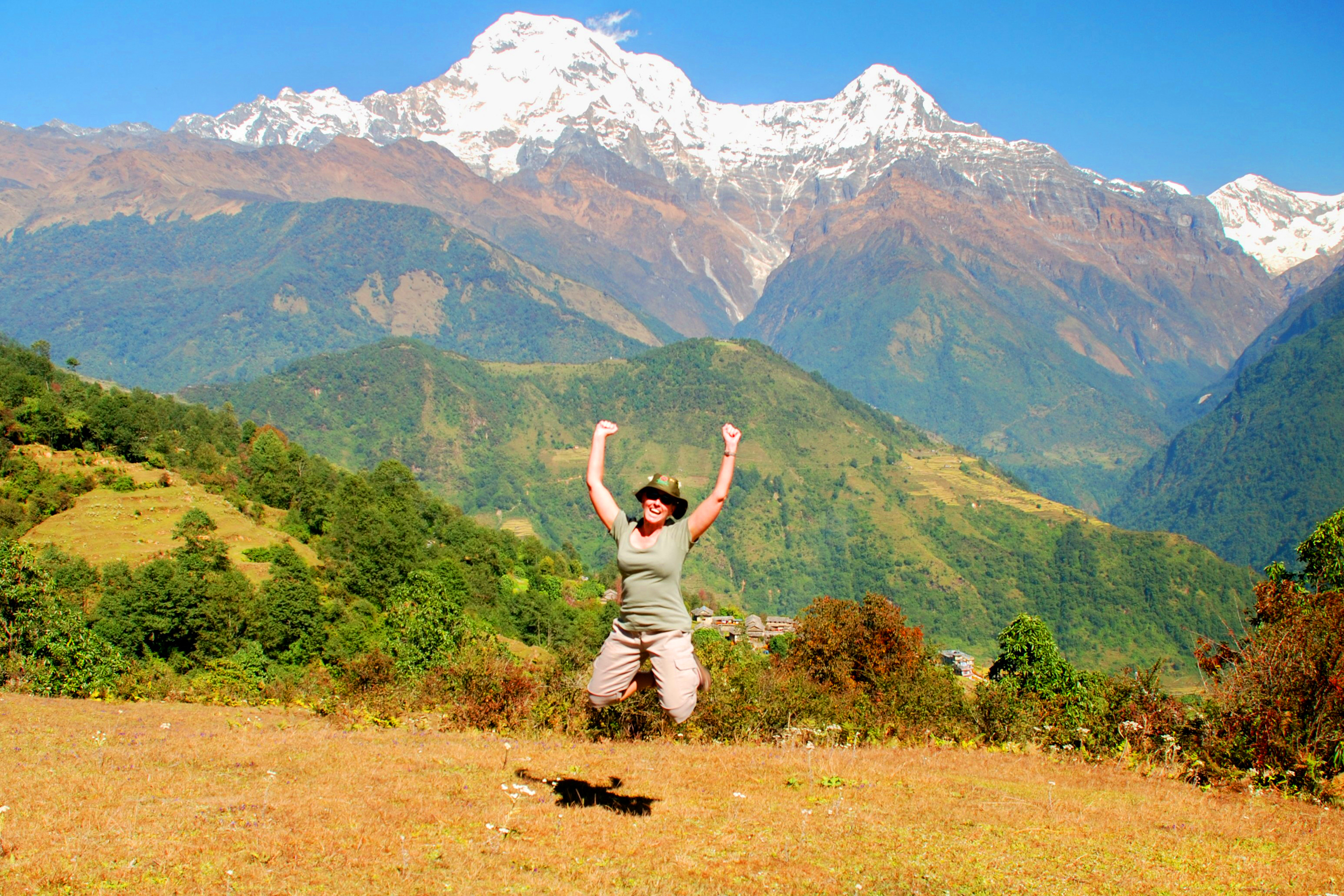 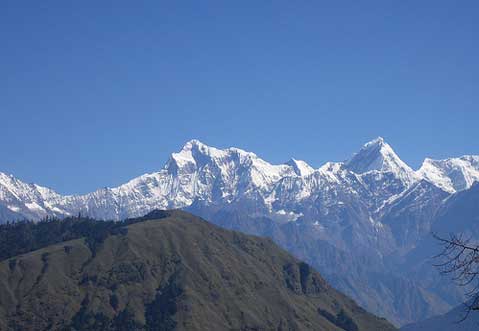 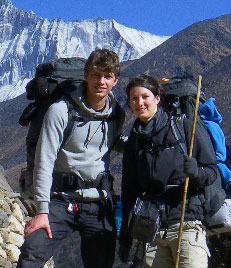 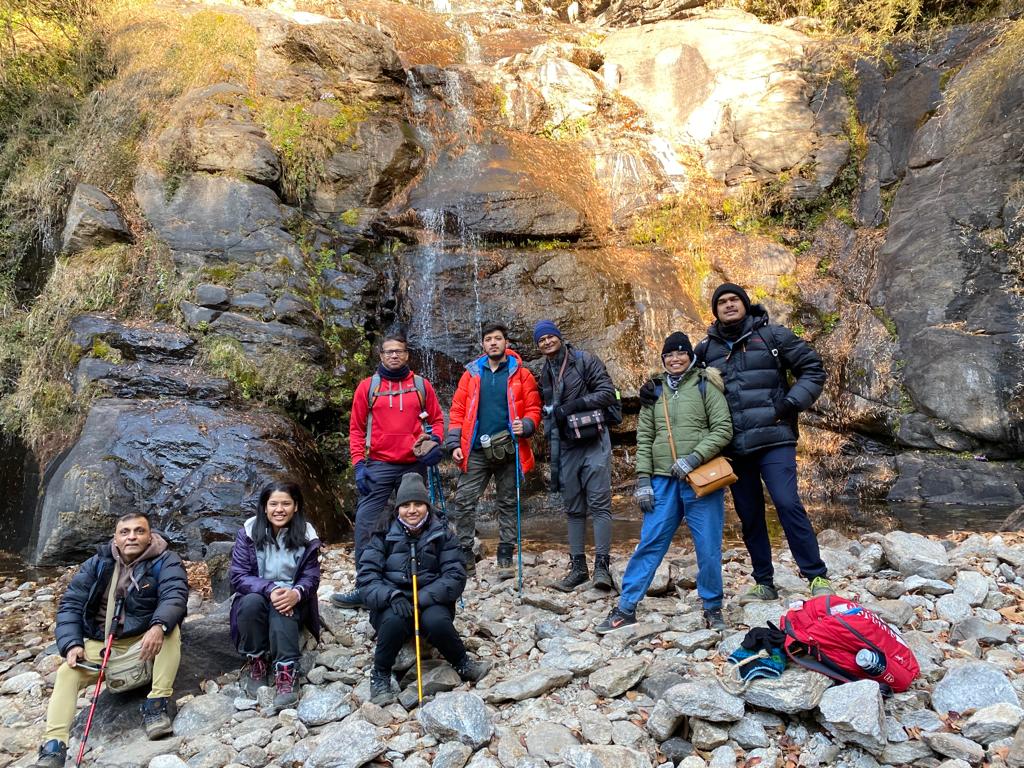