Off The Beaten Trail

Some areas in Nepal have only recently become known to Tourists and development is still in its infancy. Nevertheless, these areas have many things to offer Trekkers - both equally beautiful scenery compared to better known areas and culture that is more intact and less affected by Tourism development - therefore, more authentic.

Exploring less trodden paths gives different pleasures to the trekkers. Generally, these places lack facilities of tea houses and other luxuries and camping treks are the only option. Panch Pokhari, Bhairb Kunda, Ganesh Himal, Manaslu are the some of the popular beaten trail trekking in Nepal.

Trekking has always been one of the major activities of Tourism industry in Nepal. This country is developing in Tourism industry since decades. We are known to the fact that Nepal is rich in natural and cultural heritages. But, have we experienced them ourselves? It’s true that Nepal has outnumbered the spots for tourism activities to any other countries. Besides, it is the home to highest peak in the world “Mt. Everest” with other five of the world’s highest peaks rewarded the country with the name “Roof of The World”. Also, Nepal is the second richest country in water resources.

Tourists who come to Nepal feel lucky to be here. The primitive cultures of this country are outstandingly preserved till date. They are unique to no other cultures. Thousands of Temples, Gumbas and Monasteries are well-preserved too and are also the main attractions. People of different ethnic groups live following their own traits and cultures. People of casts like Newar, Brahmin, Chhetri, Rai, Gurung, Sherpa, Tamang, Magar etc. are the major inhabitants of the country.

Nepal is also rich in natural beauties and wild lives. The design of Mountains, Valleys, Hills, Plateaus are outstanding. The country is also a home to thousands of species of animals, birds and plants. Conservation Areas all around the country are establish in order to preserve these treasures.

Most of the places of Nepal are accessed for tourism industry whereas some places have been recently opened and some are yet to be explored. Thousands of options that represent trekking spot are available for trekkers. And if they are interested, they can choose destination that suit them the most. Pancha Pokhari, Bhairab Kunda, Ganesh Himal, Manaslu are some of the popular beaten trail trekking in Nepal. 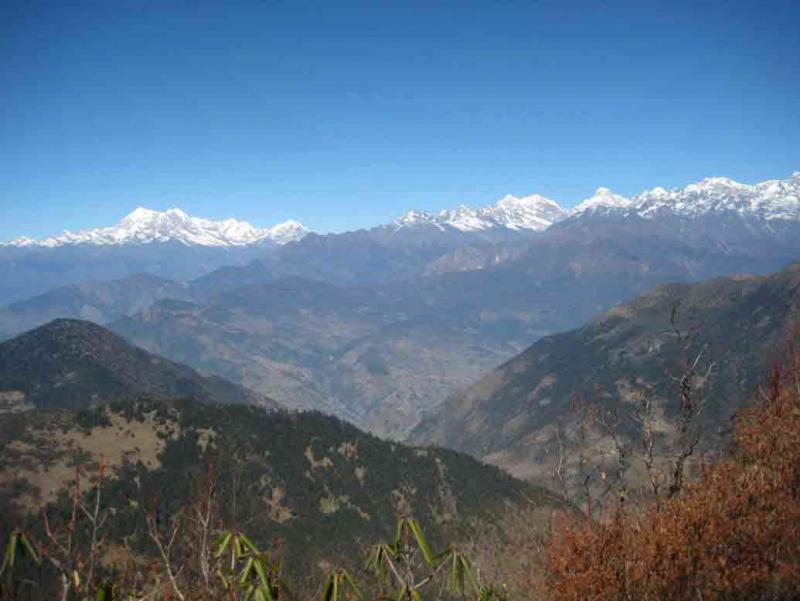 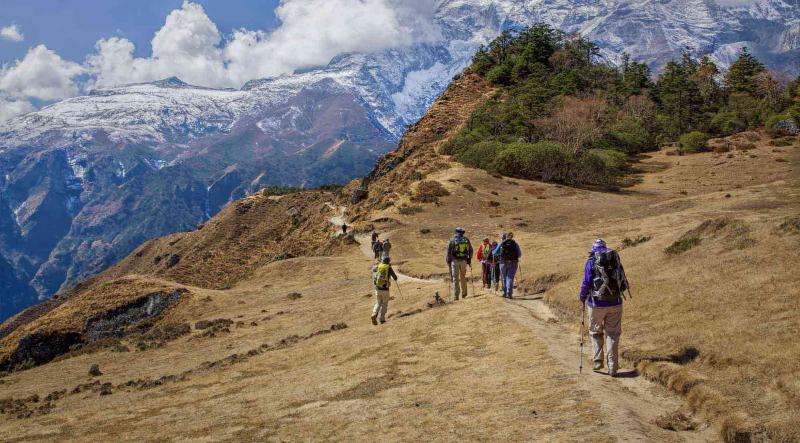 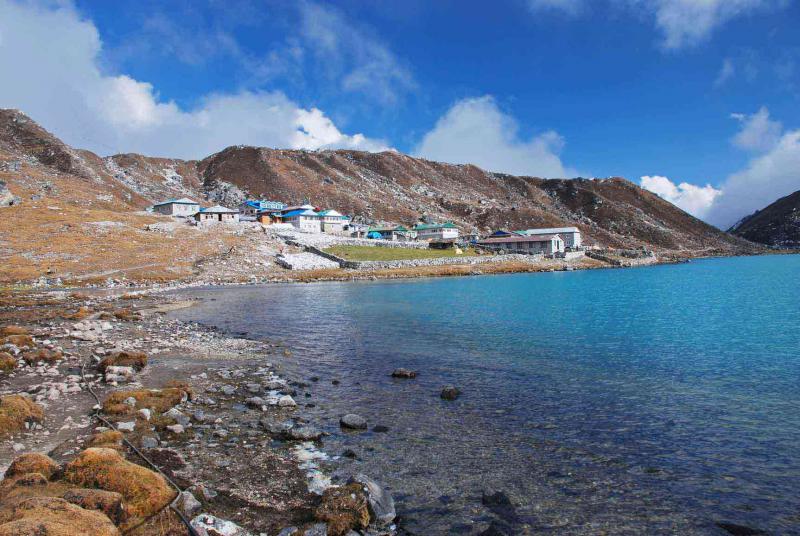